Contra proferentem, an originally Romanistic rule, has been codified in many different legal systems, both common and civil ones, as the protector of the weak. The rule varies in form from one jurisdiction to another. For most jurisdictions, the rule has long been categorised as one of the maxims of interpretation, but this presumption has been considerably resisted by many legal scholars and practitioners. Irrespective of which, if one relies on the quest to simply find a tiebreaker for an ambiguous term, one would view that contra proferentem is indeed an interpretive rule. In Vietnam, given how the rule is constructed, the debate on its nature could even be more problematic. 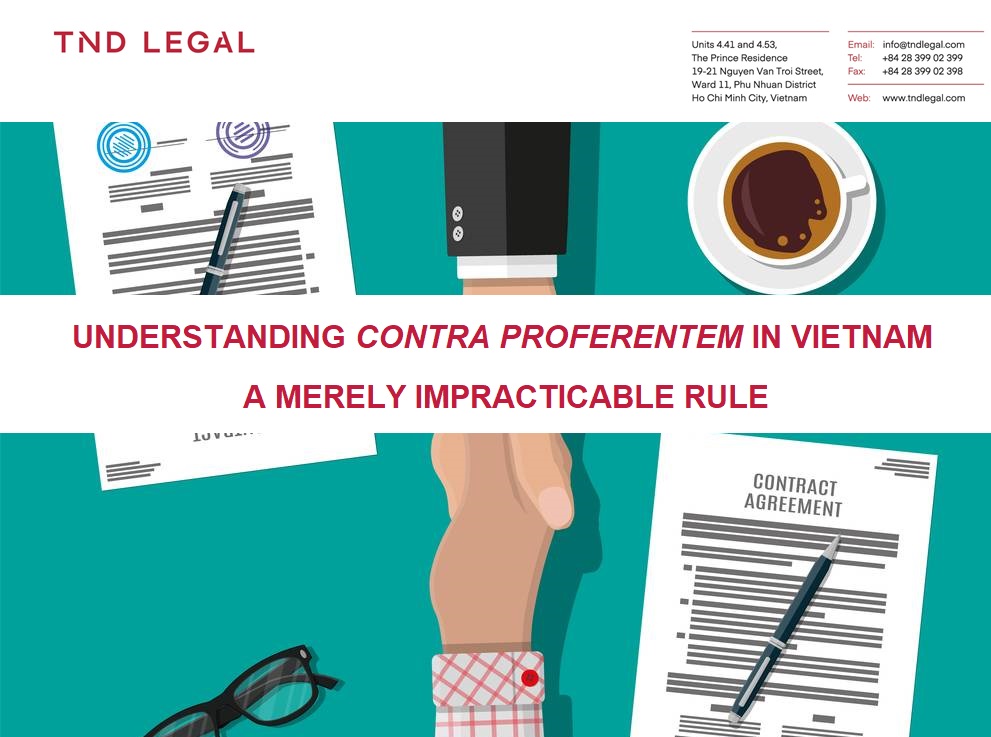 Generally, the rule in Vietnam stipulates that in the event the drafter [of a contract] inserts any terms unfavourable for the other party, such term must then be interpreted in the manner that favours the latter. This construction sets aside the element of ambiguity, meaning that the rule in Vietnam is not purported to construe an ambiguous term. Rather, it offers the weaker party a means of last resort to shift the meaning of the contract to its favour regardless of how explicit such language was. This is the reason why contra proferentem in Vietnam becomes the potential intruder of sanctity of contract 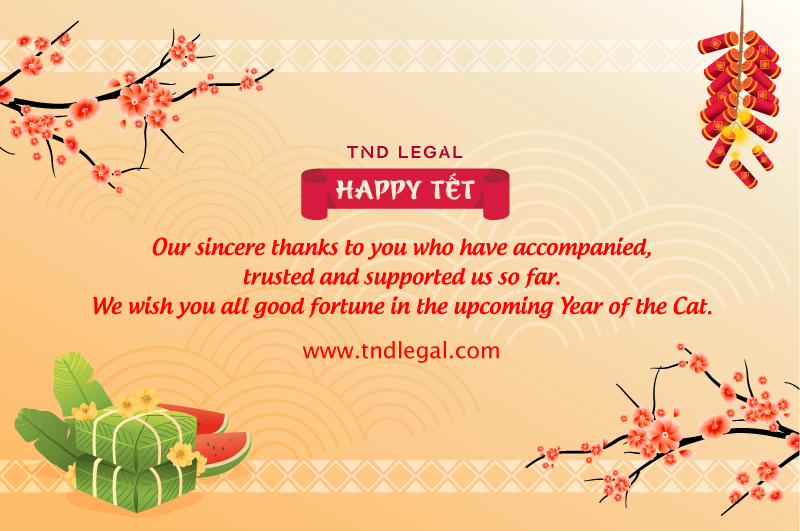